From a robotics specialist to $305M logistics and automation heavyweight

From a robotics specialist to $305M logistics and automation heavyweight 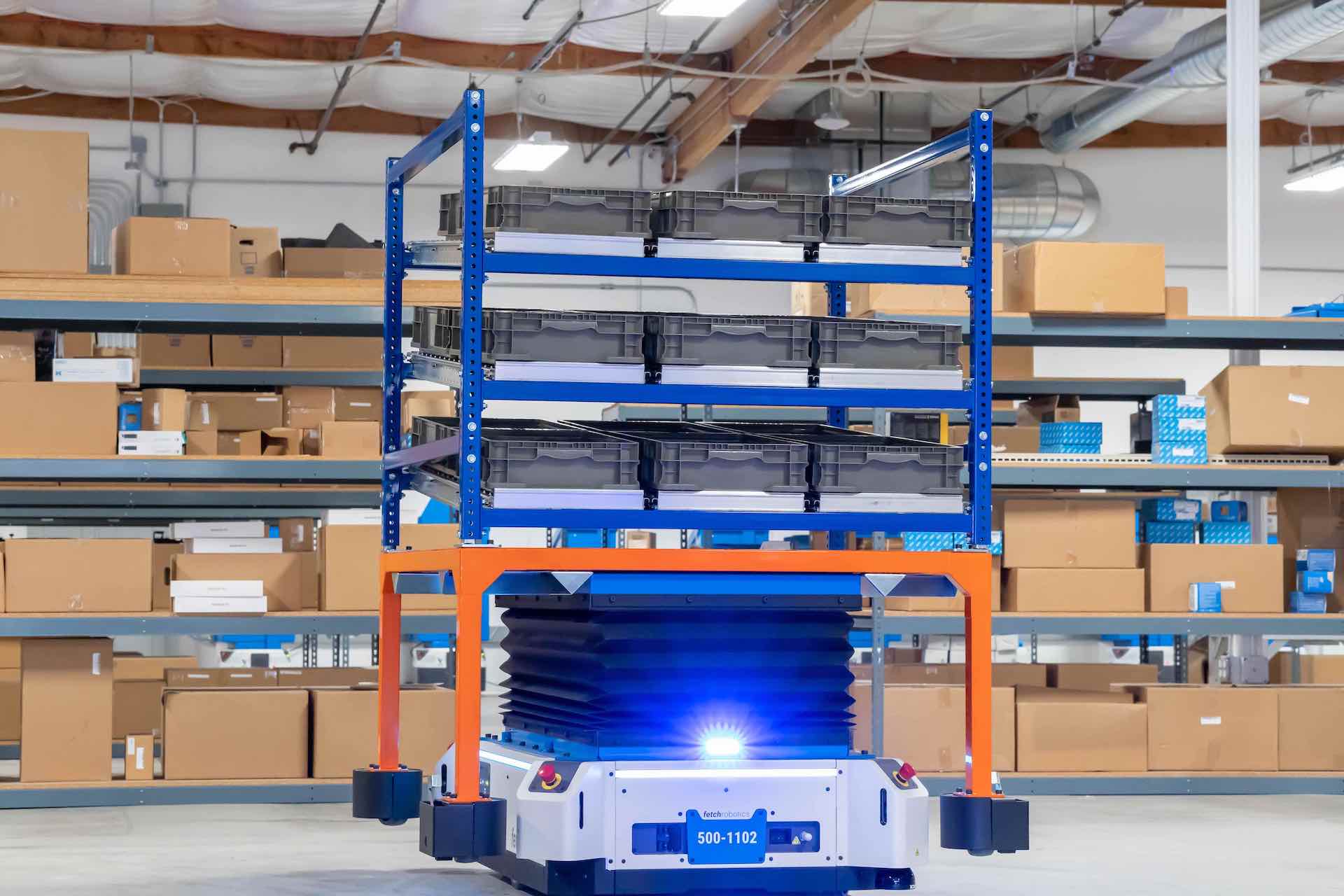 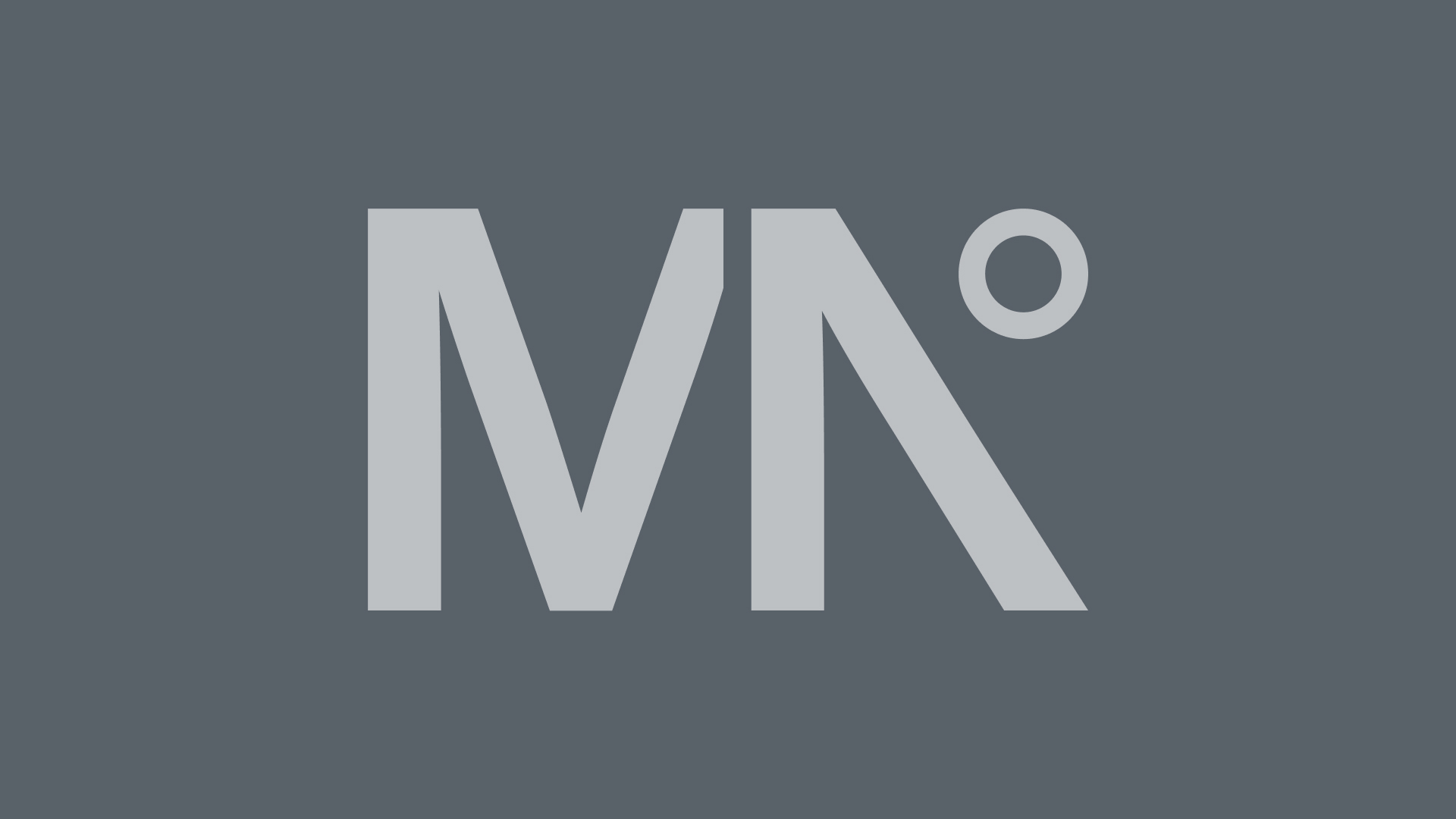 Fetch Robotics is an award-winning intralogistics automation company headquartered in Silicon Valley. By combining autonomous mobile robotics with the power of the cloud, the Fetch Cloud Robotics Platform provides on-demand automation solutions for material handling and inventory management, with the power to find, track and move almost anything in any facility.

In 2019, Fetch Robotics was a leading robotics company with a famous roboticist founder, but was relatively unknown in the broader supply chain and manufacturing space. Outside of trade publications, the company also had limited name recognition, making it difficult for them to reach priority customers in the logistics and manufacturing industries. Additionally, there was limited understanding among potential customers of Fetch’s unique technology – autonomous mobile robots (self-driving warehouse robots) were still a novel idea and had yet to be adopted in large numbers among the biggest players in logistics.

Our first priority was growing Fetch’s brand awareness outside of the traditional robotics industry. To do this, our team leaned heavily on Fetch CEO Melonee Wise, positioning her as one of the leading roboticists worldwide and framing Fetch’s autonomous mobile robots as a game-changing innovation for the logistics industry overall. When the COVID-19 pandemic upended international supply chains and labor markets, we positioned Fetch as one of the companies keeping essential commerce and manufacturing operational, further cementing the company’s reputation as a key player in global supply chains. By showcasing the power of autonomous mobile robots to keep factories and warehouses running smoothly, even in the midst of a historic labor and economic crisis, we elevated the Fetch brand and made the company a leading established player in the logistics space.

Fetch Robotics was featured in a variety of top tier stories from publications including Forbes, AP, Wall Street Journal, Financial Times and Axios. Stemming from this press coverage, Fetch saw a dramatic increase in leads, with the vast majority of qualified leads stemming from PR. The conclusion of our work with Fetch was a successful acquisition for $305M by Zebra Technologies, one of the largest and most influential supply chain companies worldwide.